Home \ Ambassadors of LUPUS UK
LUPUS UK is honoured to have the support of ambassadors. These ambassadors lend their name in support of our cause, and help to generate media coverage for the charity, or bring in donations.
ALTON BROWN
Alton Brown is an Olympic pathway athlete who lives in Great Britain. Holder of dual nationality, Alton is a representative of the Jamaican Olympic Association’s national karate team, where he represents Jamaica internationally at the highest levels within the sport.

Alton is currently ranked #1 for his division within Jamaica, #1 across the Caribbean, Central and South America, #14 in the world for the all-time ranking and #20 in the world on the Olympic ranking. He is a European Champion, multiple World Medalist, English Champion and British Champion. 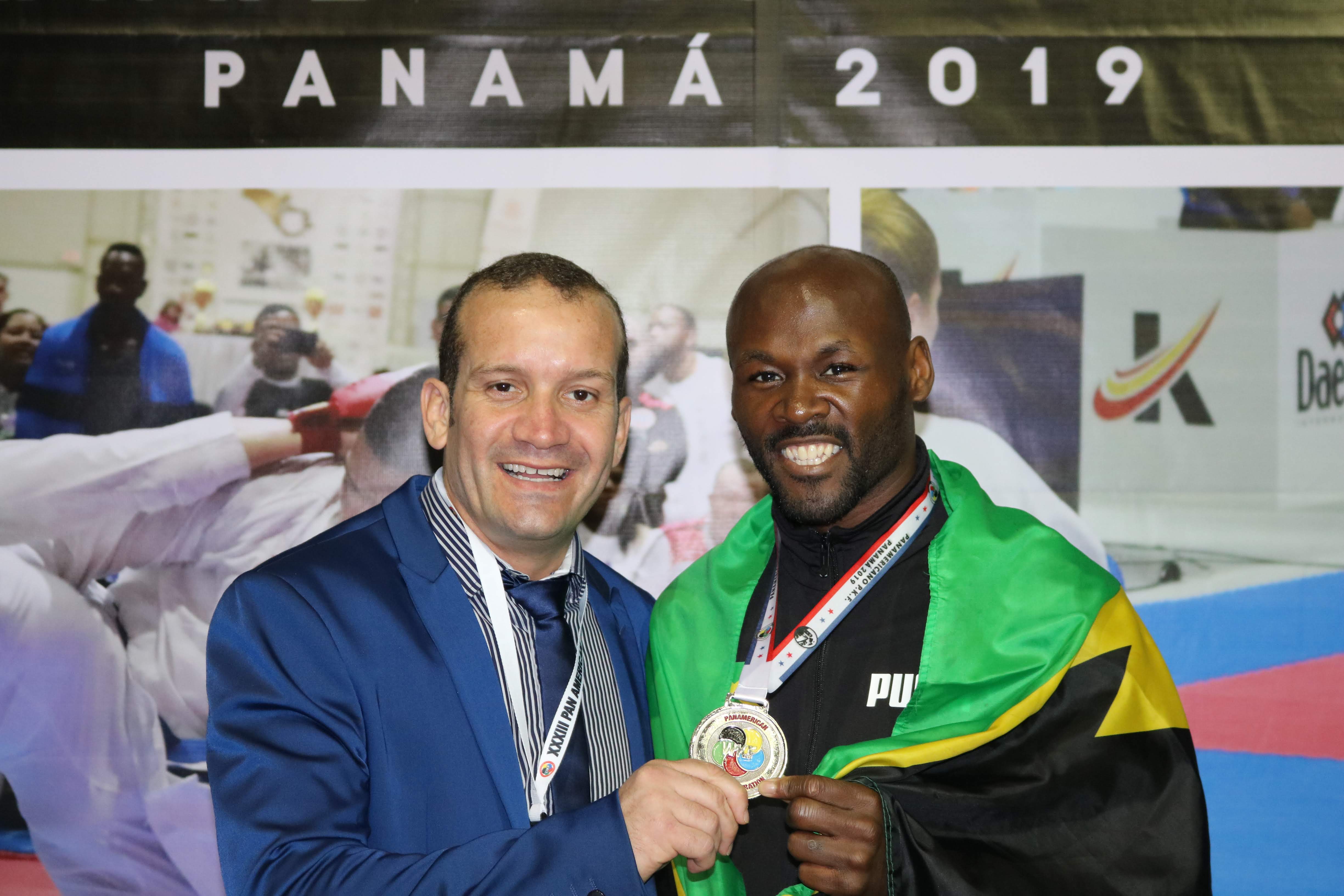 For the first time in sporting history, karate will feature in the Olympic Games and will take place in Tokyo, the birthplace of karate. This event will see the world’s best karate athletes compete, whilst inspiring generations through their skill, dedication and determination. Alton has made history for Jamaica as the country's first medalist in a major continental championship and is working towards qualifying for the Tokyo 2020 games.

Alton started karate at the age of 11 in a tiny church hall in East London’s Roman Road. The karate club was a place he truly felt at home and it taught him that he was 100% in control of what he could achieve in life. If he put in the work, nobody could stop him from achieving his dreams. He teaches the same life philosophy to his two beautiful daughters. He first competed for the English National Team when he was 17, where he was a member for almost 15 years.

But it’s not just about his personal success. Alton was Team Manager for British Universities & Colleges Sport, where he mentored and trained young athletes to success, and today continues to coach British athletes. Olympic athletes fund themselves, so he works for the Salusbury World Refugee Support charity, currently constructing an art heritage project from the oral histories of early refugees. He also works with young athletes around the world, such as in India with FairFight, a Dutch-based charity who use martial arts to empower extremely vulnerable young girls, teaching them self-confidence, self-defence and how to take charge of their bodies.

Alton has lupus. He was diagnosed in 2011 but had symptoms from 2009. As a competitive athlete, he cannot take steroids and is unused to taking regular medication. Alton says: ‘I take control of my pain and sport gives me a reason to be in pain that I cannot blame on lupus. In consultation with my rheumatologist I came off hydroxychloroquine and worked with my herbalist sister on a better diet. I have flare-ups once a month. Now that I understand (through attending a LUPUS UK event) that medication is to prevent inflammation, which has longer-term effects on the body, I am reconsidering. What kind of life do I want with my girls in the future and how best to achieve that?’
You can learn more about Alton on his website at www.teamalton2020.com and keep up with him on: 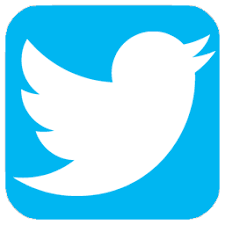 Twitter
JANET DEAN
Janet Dean was the Member of Parliament for Burton and Uttoxeter from 1997 until her retirement in 2010. Whilst she was in Parliament, Janet was instrumental, with the support of LUPUS UK, in forming the All Party Parliamentary Group for lupus. This Group helped to raise awareness of lupus amongst Parliamentarians. Janet was also successful in securing two adjournment debates on lupus and arranged for LUPUS UK to hold receptions in Parliament.

Janet’s interest in lupus came from the fact that both her mother and her husband had the condition. Janet’s mother, Mary, was diagnosed when she was 59 in 1970 although she had many of the symptoms of the condition, including Raynaud’s, arthritis and headaches for many years. Janet’s husband, Alan, who she had met at school in Cheshire, was diagnosed in 1978 and was seriously ill for some months. However, he was able to return to work and resume his political activity as a local Councillor.

Janet felt it was important to raise awareness in Parliament and realising that there were many All Party Parliamentary Groups on a wide variety of subjects, (the one with the most members being the All Party Beer Group!), including other better known medical conditions, the APPG for lupus was formed.

Over the years, Janet has been a great supporter of LUPUS UK, attending events such as the West Midlands Lupus Group Butterfly Ball and was pleased to be invited to become a Patron.

Now, as LUPUS UK moves forward, Janet is delighted to ‘move with the times’ and take on the role of Ambassador. She will take any opportunity that arises to support people with lupus and promote LUPUS UK. 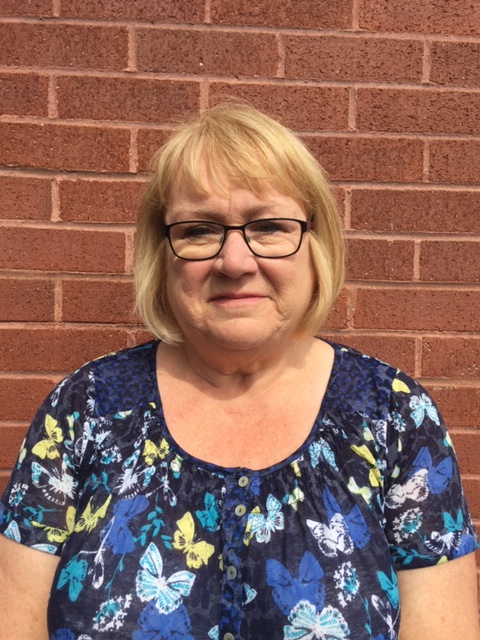