Home \ Diagnosis
Lupus is a type of self-allergy, a disease of many manifestations and each patients profile or list of symptoms may be different. The specialist may need to investigate any of:
• Skin
• Blood
• Fatigue
• Joints
• Heart
• Fever
• Kidneys
• Lungs
• Brain
• Swollen glands
• Nervous system
• Weight changes
Several manifestations such as those listed below may suggest clinical evidence of a multi-symptom disease: 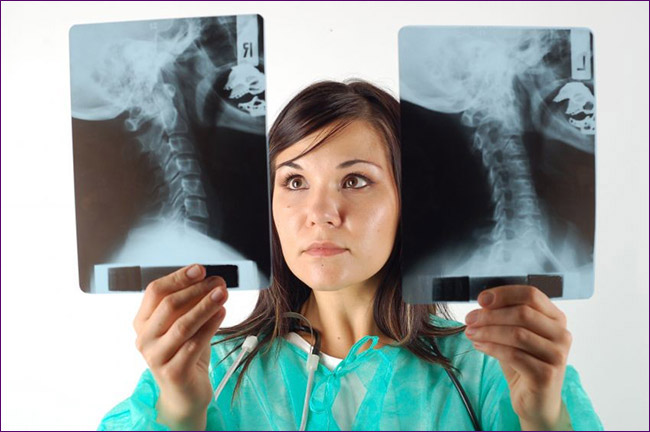 “I think that initially the diagnosis was a relief. It made sense of my numerous strange symptoms. It was also reassuring that I was not going mad! I wasn’t a hypochondriac after all. I really did have something wrong with me - I wasn’t imagining it. Even the staff at the doctor’s surgery are treating me differently.”

In arriving at a firm diagnosis the physician will normally expect at least four of a list of 11 internationally accepted conditions to be present (either currently or at any time since the onset of the illness) The American Rheumatism Association established the of 11 abnormalities which are;
1. MALAR RASH – Fixed red rash over the cheeks

2. DISCOID RASH – Red patches of skin associated with scaling and plugging of the hair follicles

3. PHOTOSENSITIVITY – Rash after exposure to sunlight

4. ORAL ULCERS – Small sores that occur in mucosal lining of mouth and nose

6. ARTHRITIS – Very common in lupus, usually pain in the joints and tendons

11. ANTI-NUCLEAR ANTIBODY (ANA TEST) – When found in the blood and the patient is not taking drugs, it is known to cause a positive test for lupus in most cases, but it is not necessarily conclusive

Diagnosis of lupus is never straightforward, the real cause is still far from clear and the symptoms can vary widely from day to day in any one patient.

Diagnosis is usually achieved through a rheumatologist but other specialists may also be involved, eg dermatologists, kidney specialists, cardiologists, obstetricians.

You can watch some people with lupus talking about their experiences of getting diagnosed in this video:
“In a strange way it was a relief that there was (eventually) a diagnosis for all the various problems that my wife had suffered over the years and that we had now entered the system where she would be dealing with consultants rather than the local GP.”