In Memory of Shelagh Cheesman

In Memory of Shelagh Cheesman

It is with great sadness that after a battle with cancer Shelagh Cheesman passed away on Sunday 25th March 2018 in Addenbrooke’s Hospital. Shelagh was a much loved, admired, inspirational person who touched a great many lives. She was a key Cambridgeshire Lupus Group Committee member fighting for and helping everyone with their battle against lupus while battling it herself. Shelagh is greatly missed. 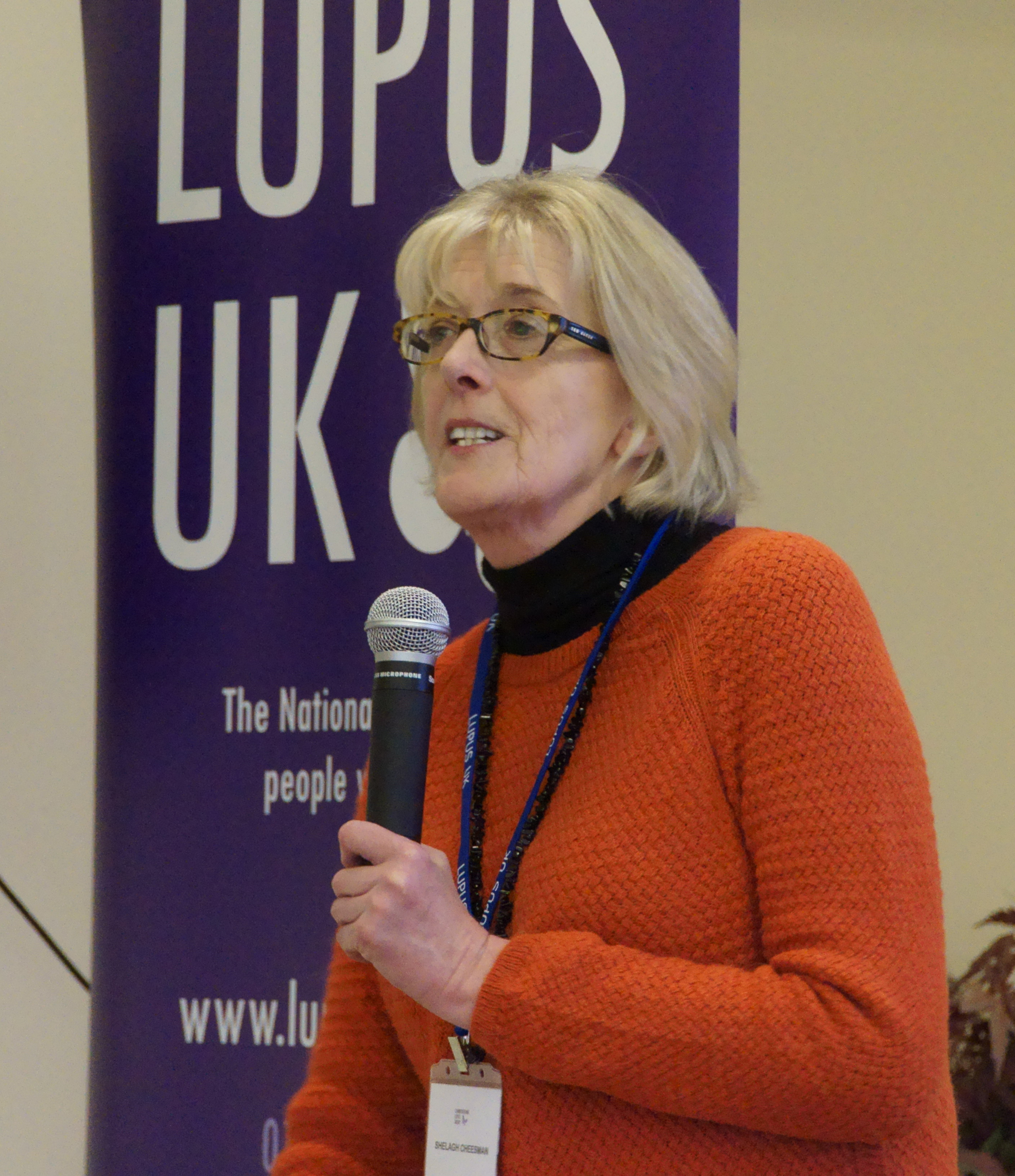 When Jane Robinson stood down as Chair of the Cambridgeshire Lupus Group during 2008, Shelagh Cheesman, along with Gabrielle Morris, informally took over the role. At the 2009 AGM, Shelagh was elected Chair and began her first major project, planning a Lupus Information Day at Addenbrooke’s Hospital. The event was a success with the morning session being opened by the Mayor of Cambridge and the afternoon by Dr Mary Archer.

During 2010, the group’s website ‘went live’ and LUPUS UK confirmed funding for a Specialist Lupus Nurse, a project championed by Shelagh. Jane Hollis was appointed to the post during spring 2011.

In autumn 2011, Shelagh orchestrated a second Lupus Information Day with 140 attending and encouraged 50 members/people to take part in a Go That Extra Mile sponsored walk in Huntingdon. A record 50 people attended the Group’s AGM in spring 2012. 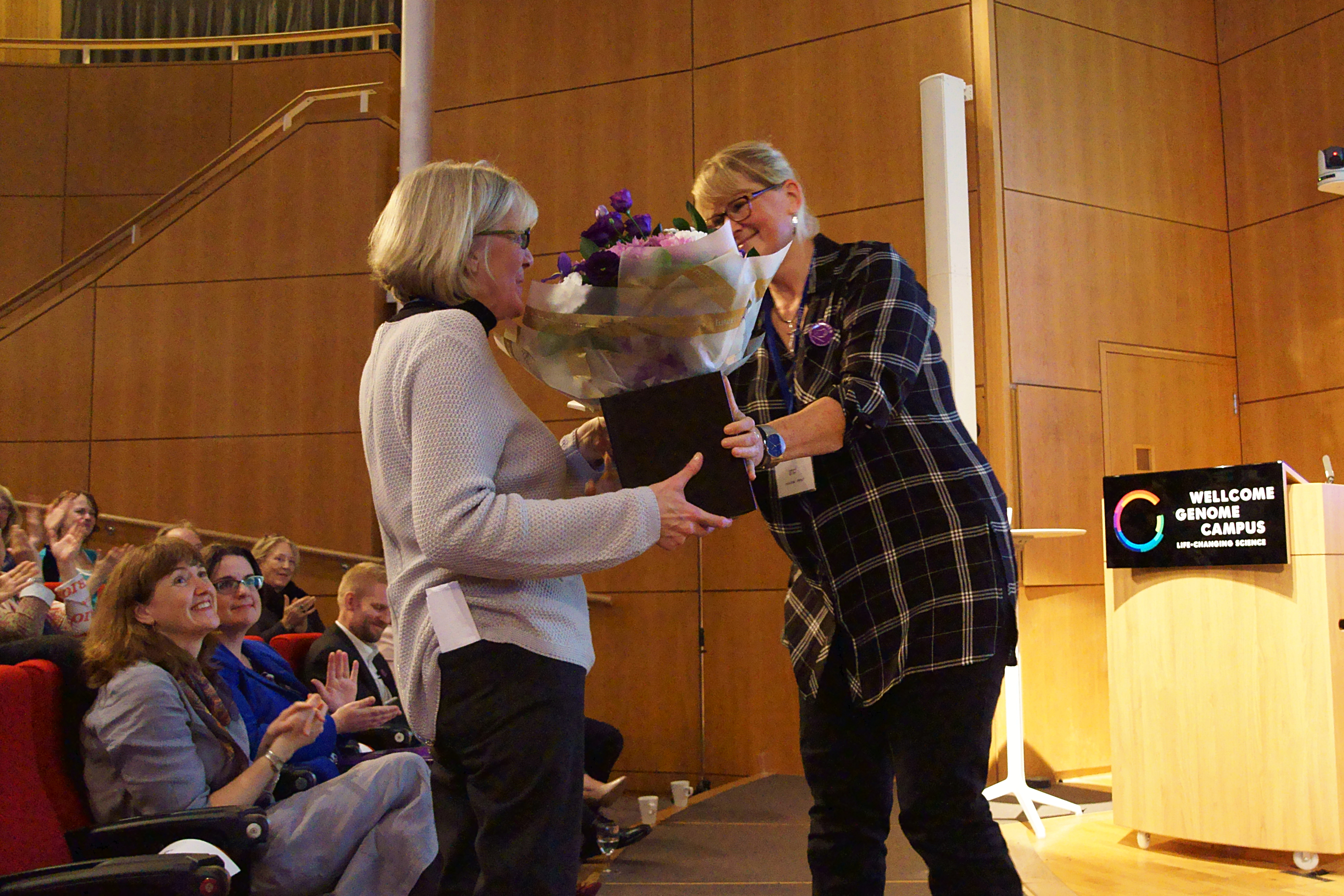 During spring 2013, the Group Newsletter, with Shelagh as acting editor, increased from 8 to 12 pages and 300 tickets were allocated for another Lupus Information Day. Newly-appointed rheumatologist, Dr Natasha Jordan, addressed the spring 2015 AGM, with an attendance of 100.

The spring 2016 AGM attracted 75 attendees then, during October, again, 300 tickets were allocated for the East of England Information Day. Shelagh was the main driver of this event and succeeded in securing funding from The Big Lottery Fund, NIHR and a local masonic lodge.

Not being a well lady, Shelagh effectively ‘resigned’ at the AGM but continued as interim Chair until the Information Day; following which she stood down from this role. However, she continued her acting-editor role with the Group Newsletter until Christmas 2017 when others had volunteered to take over. The 2018 AGM took place 12th May with the new Chair, Davina Frost, heading the group. 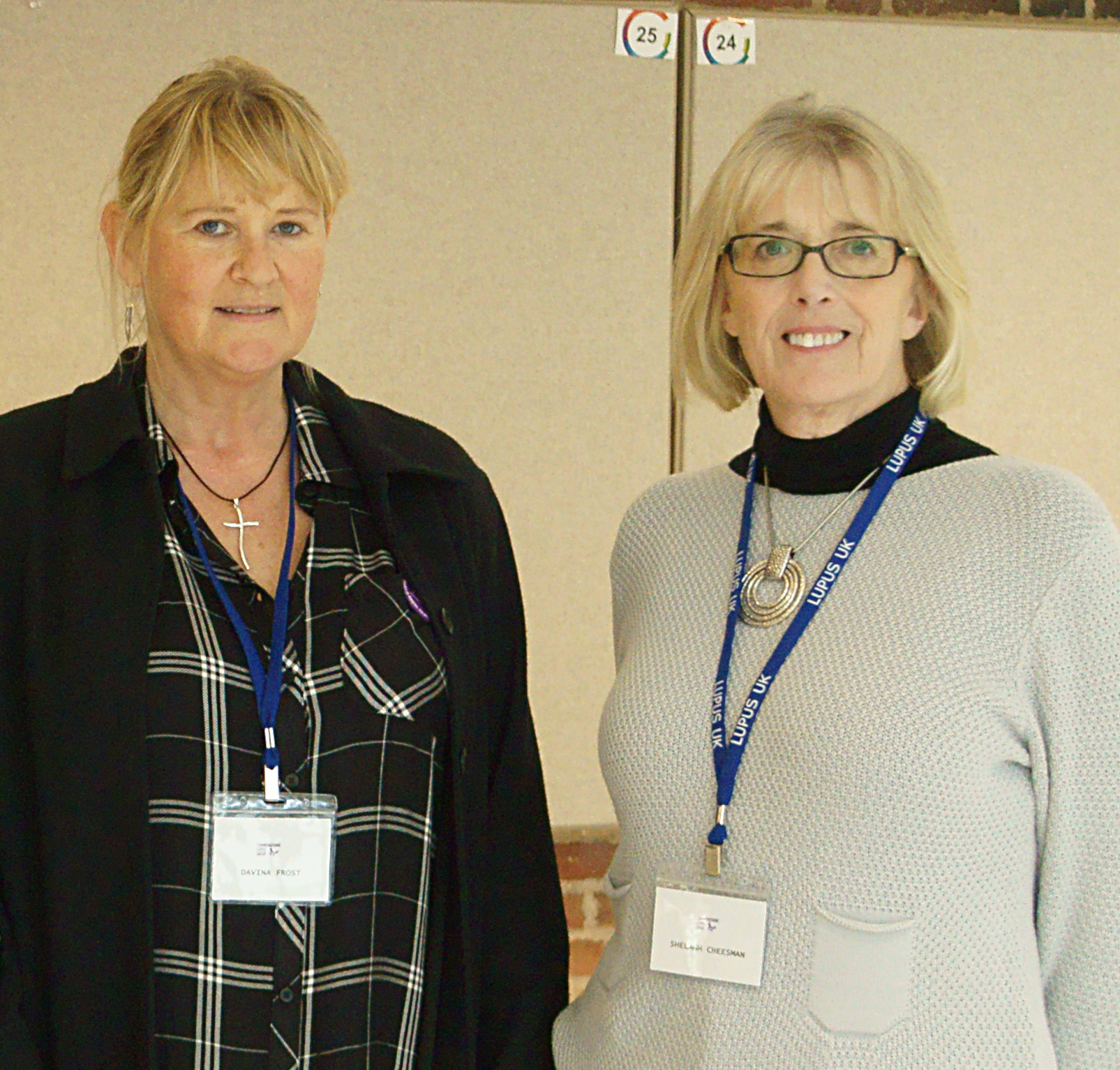 Under Shelagh’s leadership, the Cambridgeshire Lupus Group grew considerably in numbers and strength and continued to have a close working relationship with Addenbrooke’s Hospital – it was Shelagh who instigated the application for the Lupus Unit to become a LUPUS UK Centre of Excellence – and enabled many more people with lupus to find the help and support they need.

We are endlessly grateful for the commitment Shelagh gave LUPUS UK and the Cambridgeshire Lupus Group and we are sure that her legacy will continue.