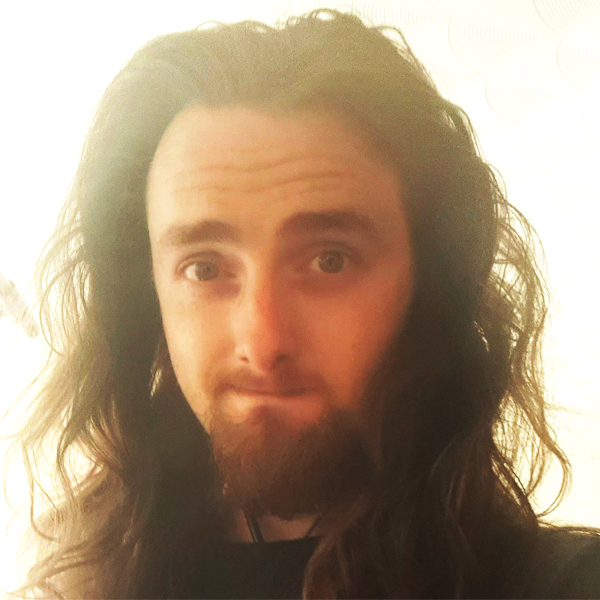 has begun creating a manga (a type of Japanese comic book) called Apotheosis 1862, which he hopes will shed light on lupus and the challenges one with lupus may face.

Apotheosis 1862 features protagonist Alice Kingston who battles lupus in an era where lupus is rarely recognised.

LUPUS UK chatted with Oliver about the inspiration behind the manga, and this is what he had to say;

“I have always had a passion for anatomy and human pathophysiology, history, and works of art and creation. I find stories that engage human emotions and how people develop attachments to characters and messages stories can tell, fascinating. I love how such stories create iconic characters that, when written well, can help inspire people in different ways. Thus I fully intend to try and accomplish the same with Alice Kingston as the main hero of the story who also battles with SLE, in an era where it isn’t even fully recognised yet, naturally, therefore, it made sense to work alongside LUPUS UK to help with the project and raise money for them.

Over the years I have been inspired to further engage with this project from a plethora of shows, manga’s and movies, one example, is a dark and emotional anime known as SHIKI that explores depths of desperation, and morality, I’d recommend listening to its soundtrack titled SHI-KI.

Other examples of inspirations include movies such as Saving Private Ryan, which creates insight into the psychological impacts of war, and The Lord of The Rings, where no matter how small you are you can still topple the greatest of evils as well as so much more!” 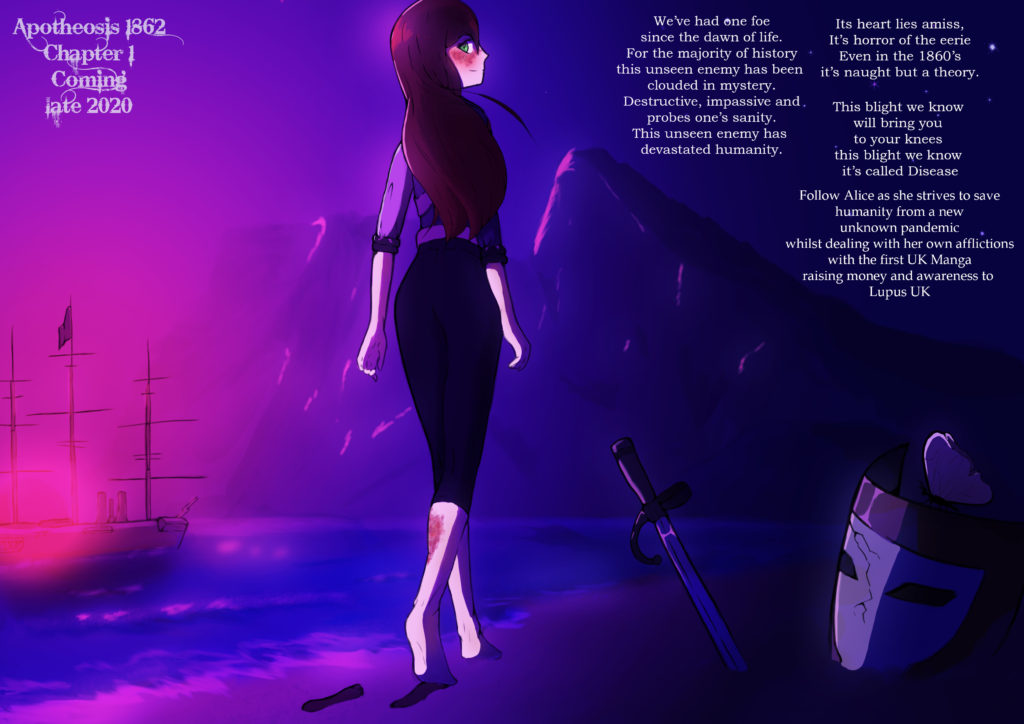 LUPUS UK is excited to read the manga, which aims to be published by the end of this year, and wishes Oliver all the best in completing Apotheosis 1862!