During summer 2014 a questionnaire was posted to all 5660 members of LUPUS UK asking them to provide information about how lupus impacts on their lives. The response to the survey was fantastic with almost 50% (2527 questionnaires) completed. The results were analysed by The Arthritis Research UK Centre for Epidemiology, University of Manchester and accepted for publication in the journal ‘Lupus’ on 16 November 2017.

–
Ethnicity
Lupus appears in people of all races, but is more prevalent in people from black and Asian heritage. 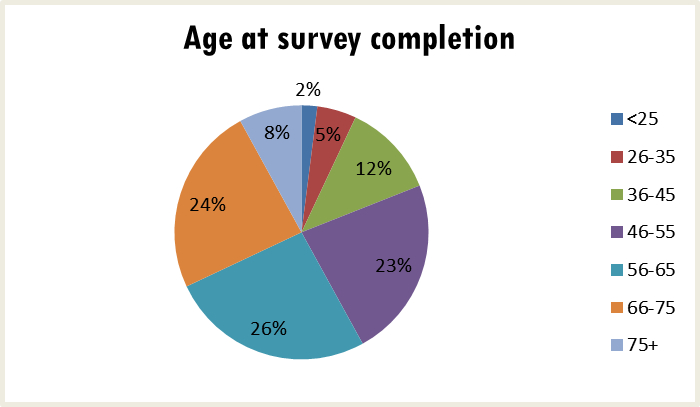 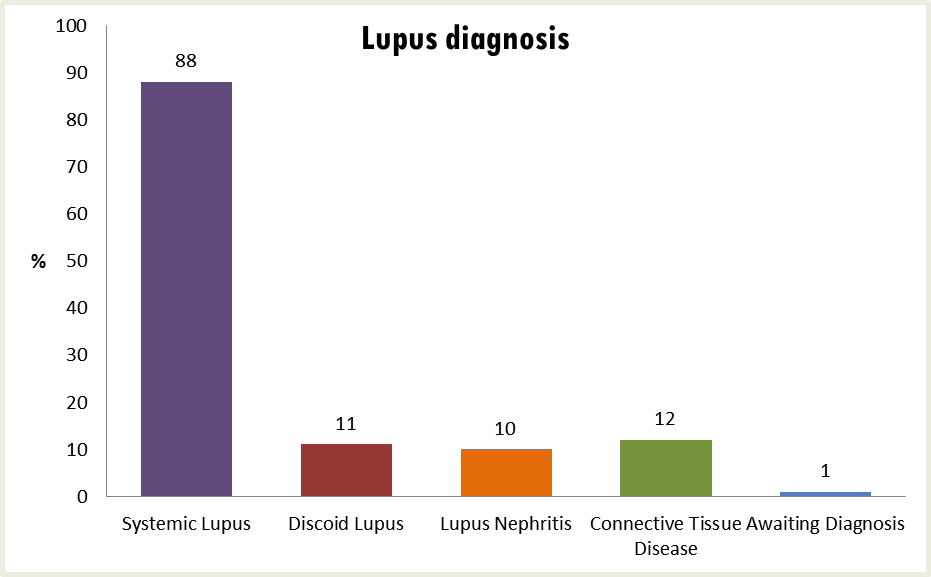 –
The delay in diagnosis from the onset of first symptoms is a significant period of time for many people. Whilst some individuals may be mildly affected, others can experience severe relapses of life-threatening disease.

Early recognition of SLE can lead to better treatment and preventative care, thereby avoiding the more severe and long-standing outcomes such as renal impairment, cardiovascular disease, and infections.

Of interest, the time to diagnosis was reported as much shorter by black patients. This may reflect the higher incidence and better awareness amongst healthcare professionals of the possibility of SLE in black individuals and also since the initial presentation in this population may be more severe, a more prompt diagnosis is also more likely. 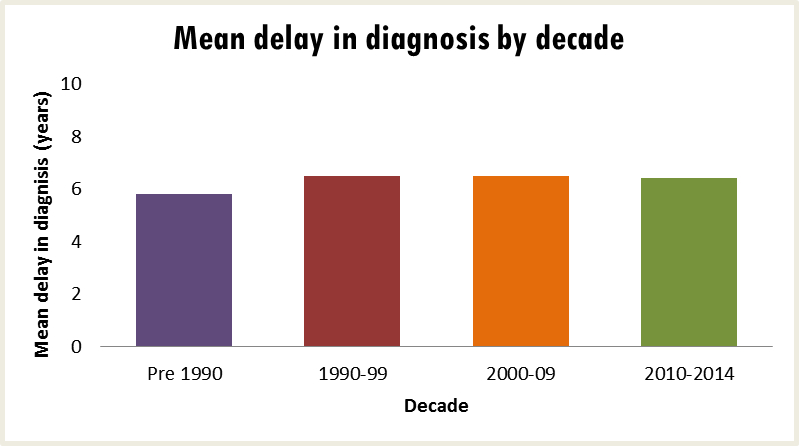 –
This finding suggests that further work is needed to raise awareness of lupus and related conditions both amongst health care professionals in the UK and amongst patients to recognise the early symptoms and signs of the disease. 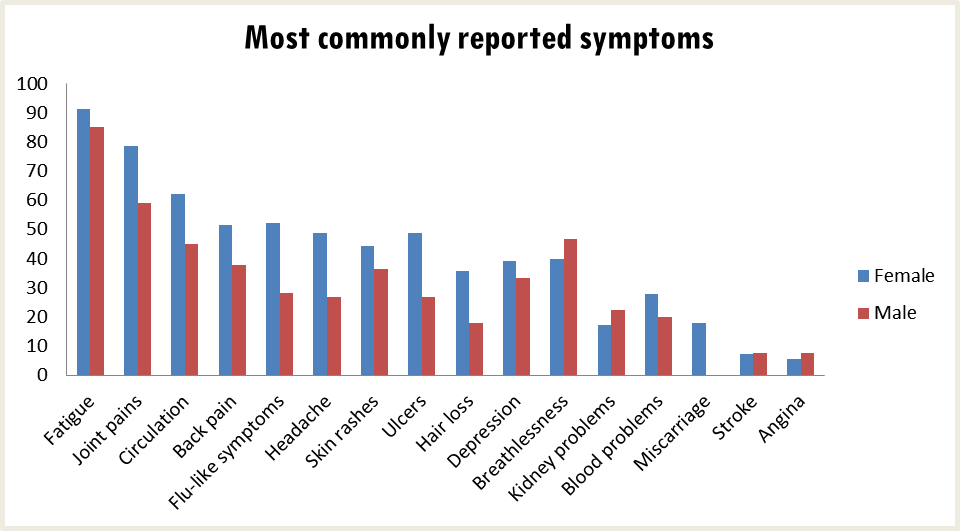 –
Almost a third of patients reported using alternative or complementary therapies suggesting that many of the symptoms are not fully addressed by usual treatments. For many patients conventional therapy is falling short and may even be contributing to residual symptoms due to of side-effects. This highlights that further research is needed to focus on potential causes of these symptoms and also to develop newer, more effective therapies. In addition, more consultation time per patient may be needed to monitor and address potential exacerbating factors of these symptoms.

ECONOMIC STATUS
Lupus has had a major impact on respondents’ lives.

–
These results highlight that SLE symptoms impact directly on an individual’s ability to maintain employment. At an individual level, many patients also require day-to-day support not only from healthcare professionals but also from a partner, family member and friends. A holistic approach is therefore required which encompasses regular support from health care professionals, psychological support such as counselling, exercise, diet and evidence-based complimentary therapies.

[i] Some patients will be diagnosed with more than one type of lupus.